To share your memory on the wall of G.C. Ronnie Fletcher, sign in using one of the following options:

Provide comfort for the family by sending flowers or planting a tree in memory of G.C. Ronnie Fletcher

Provide comfort for the family by sending flowers or planting a tree in memory of G.C. Ronnie Fletcher

Receive notifications about information and event scheduling for G.C. Ronnie

We encourage you to share your most beloved memories of G.C. Ronnie here, so that the family and other loved ones can always see it. You can upload cherished photographs, or share your favorite stories, and can even comment on those shared by others.

Posted May 02, 2021 at 10:08am
We were very sorry to learn of Ronnie's passing. He was such a pleasant person to know and realize the loss all of the family and friends will feel. May the Lord bless all of you and we will be praying for you. JC and Reva Steele
Comment Share
Share via:
WO

Posted May 02, 2021 at 08:18am
So sorry to see this. I went to school with Ronnie. My thoughts and prayers are with the family. His family was wonderful and meant the world to me. Sending love to the family.
Comment Share
Share via:
SC 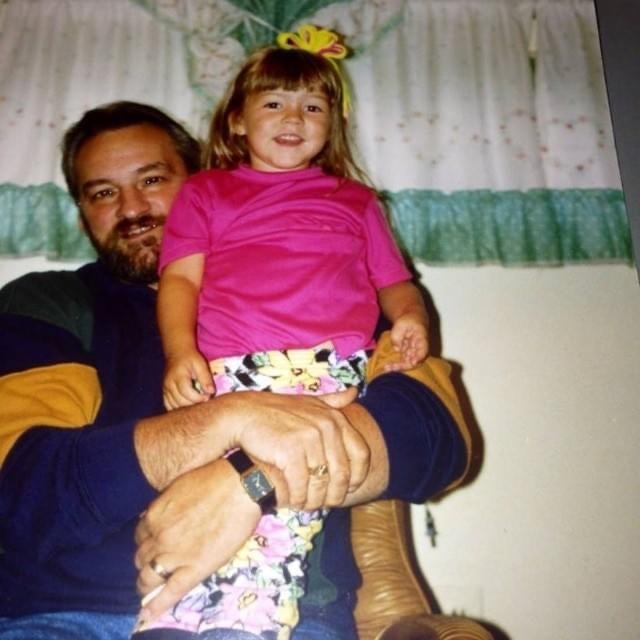 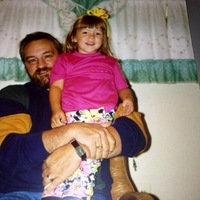 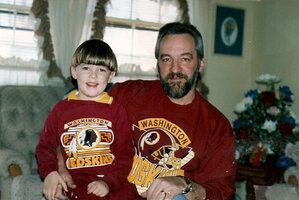